In Kundalini Yoga we are often talking about and working on our nervous and glandular systems and the article below explains how the scientists have proved the benefits of practising yoga.  Interesting research on chanting is also touched on.  See below.

Join Shaunagh for class on to work on our “Vagus Nerve”, which is the main meridian in the brain, and after class you will feel light, energised and really good. 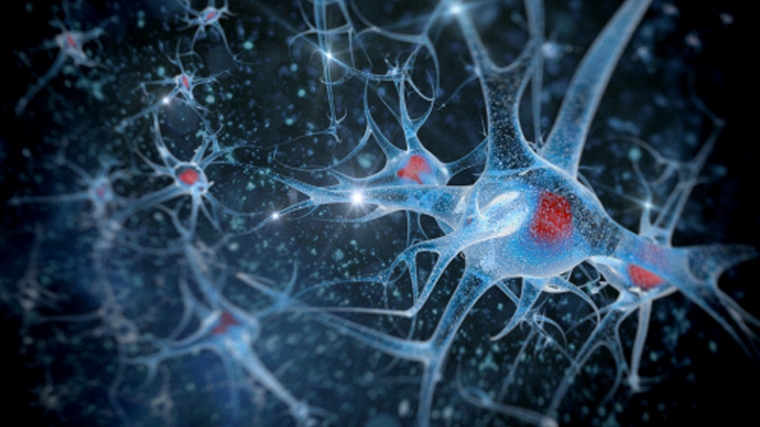 We all know that yoga does a body (and a mind) good. But up until recently, no one could really say with any degree of certainty why—or even how—it improves conditions as varied as depression and anxiety, diabetes, chronic pain, and even epilepsy.

Now a group of researchers at Boston University School of Medicine believe they’ve discovered yoga’s secret. In an article published in the May 2012 issue of Medical Hypotheses journal under an impossibly long title, Chris Streeter, PhD, and his team hypothesize that yoga works by regulating the nervous system. And how does it do that? By increasing vagal tone—the body’s ability to successfully respond to stress.

The Study: The Effects of Yoga on the Autonomic Nervous System, Gamma-aminobutyric-acid, and Allostasis in Epilepsy, Depression, and Post-traumatic Stress Disorder.

What Is Vagal Tone?

Most of us don’t even know we have a vagus that needs toning, but we most certainly do. The vagus nerve, the largest cranial nerve in the body, starts at the base of the skull and wanders throughout the whole body, influencing the respiratory, digestive, and nervous systems. Often thought of as our “air traffic controller,” the vagus nerve helps to regulate all our major bodily functions. Our breath, heart rate, and digestion—as well as our ability to take in, process, and make sense of our experiences—are all directly related to the vagus nerve.

We know when the vagus nerve is toned and functioning properly because we can feel it on different levels: Our digestion improves, our heart functions optimally, and our moods stabilize. We have an easier time moving from the more active and often stressful states of being to the more relaxed ones. As we get better at doing that, we can manage life’s challenges with the right blend of energy, engagement, and ease. When we can consistently maintain this flexible state we are thought to have “high vagal tone.”

“Low vagal tone,” on the other hand, brings with it a sense of depletion. Our digestion becomes sluggish, our heart rate increases, and our moods become more unpredictable and difficult to manage. Not surprisingly, low vagal tone is correlated with such health conditions as depression, post-traumatic stress disorder, chronic pain, and epilepsy—not coincidentally, the same conditions that show significant improvement with yoga practice. Researchers hypothesize that it is vagal stimulation through yoga that improves these conditions.

To test their theory, the researchers investigated practices they believed would increase vagal tone. For example, they found that resistance breathing, such as ujjayi pranayama, increases the relaxation response, as well as heart rate variability (another marker of resilience). And a pilot study conducted on more experienced yogis showed that chanting Om out loud increased vagal tone and the relaxation response more than chanting it silently to oneself. Studies such as this one begin to reveal how different yogic practices impact human physiology in different ways.